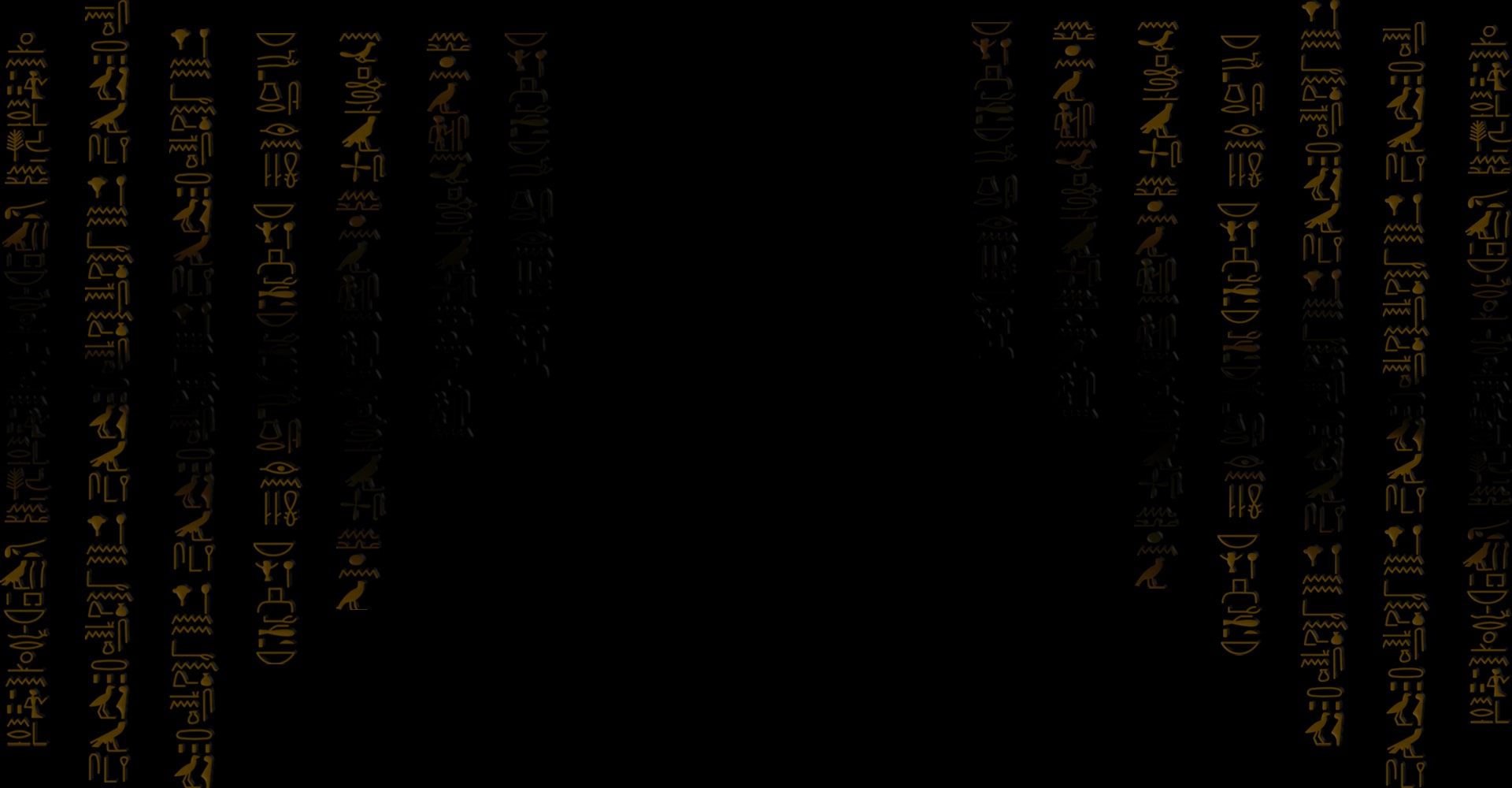 Egypt – The true origin of the chakra teaching 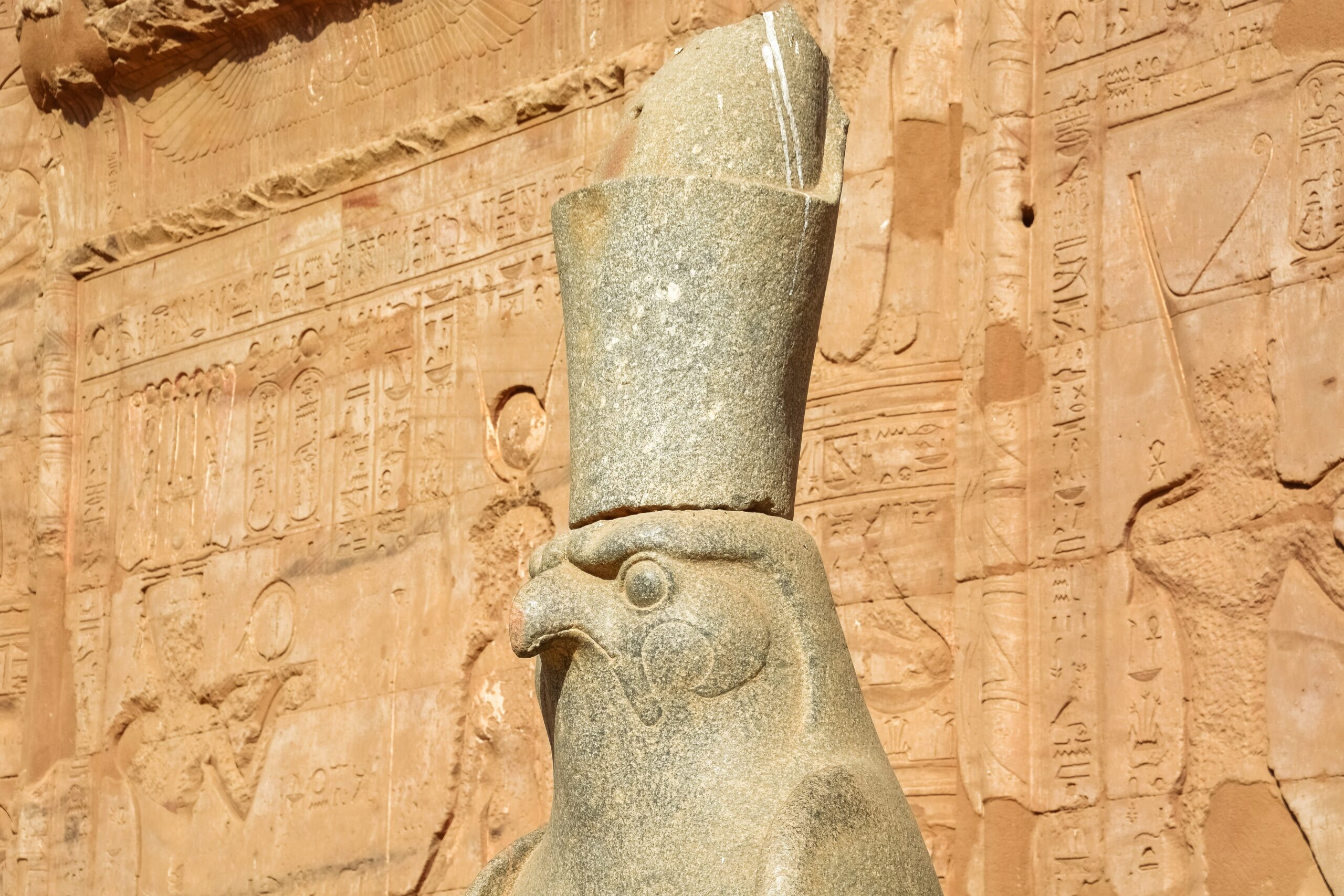 09 Jun Egypt – The true origin of the chakra teaching

Posted at 16:12h in News by Rabie El Masry
Share

The origin of the chakra theory can be found in ancient Egypt as well as the 5-element theory, which is based on the ancient Egyptian theory of the 5 winds. For example, on the walls of the temple of the goddess Sekhmet in Luxor, Egypt (c. 3,500 B.C. B.C.E.), recognizing the seven chakras to this day.

The Egyptians built their pyramids and sanctuaries along the Nile, which they regarded as the spine of their country. they saw in it seven energy centers built from the bottom up, from the root chakra (Abu Simbel) to the crown chakra (Cheops). From grounding in the physical, sexual and material senses (1st, 2nd, 3rd chakra), to unfolding the spirit in the emotional (4th chakra), mental (5th chakra) and spiritual senses (6th and 7th chakra).

In yoga and in traditional Chinese medicine (TCM), chakra (Sanskrit, literally: wheel, discus, circle) refers to the postulated connection points between the body and the astral body of the human being. they serve as connecting points between body, mind and soul.

Seven of the chakras are considered the main energy centers of the human being and are said to be located along the spine or vertical axis of the body. these junctions are thought to be funnel-shaped, projecting several centimeters above the surface of the body. They are said to be connected through the sushumna, the central channel (nadi) for the kundalini force.

The direction of rotation of the chakras changes at each level. Normally, the root and crown chakras open with a right turn in men, and the heart chakra turns to the left accordingly; in women it is exactly the opposite. Right-handed chakras emit energy, left-handed ones tend to absorb it. however, this is not a dogma, as both individuals and chakras emit energy, left-handed ones are more likely to absorb it. This is not dogma, however, as there are both individuals and situations in which the chakras change direction. the direction of rotation corresponds to the view from the outside; This should be taken into account in visualization and energy work on your own system. more about the direction of rotation under Products/Life Energy/Partnership.

The Western culture also knows the chakras, but not under this term. they appear in proverbs such as “I have butterflies in my stomach”, “I feel relieved” or “I have a lump in my throat”. This shows that the chakras have both psychological and biochemical aspects. they are an interface between the empirically measurable body and the subjectively interpreted mind and are therefore also the subject of psychiatric studies.

In practical energy work, the chakras are perceived as rotating vortices, and also as funnel-shaped structures winding into the respective body parts of the chakras. The chakras can rotate left or right. their condition, and thus the condition of the organs and psychological conditions related to them, can be perceived by a sensitive as a color intensity of any color.

The specified chakra colors (red, orange, yellow, green, blue, purple) are target colors, denote the theoretical state of harmony – but practically never occur in this way. it depends on the individual and their psychological and physical circumstances as to which chakras receive more energy and which receive less energy. (the corresponding organs are then less supplied with blood).

Physical and psychological influence of the chakras on humans

Yoga philosophy assumes that a person’s level of consciousness depends on the vibrational frequency of their chakras. if the chakras rotate quickly, they shine brightly and their colors are clear, the corresponding person should not only be physically and mentally healthy, but also be at a high level of spiritual development. When all seven main chakras including the crown chakra are fully open and the life energy (Prana) can flow without blockages and disturbances, Hinduism/Buddhism speaks of an “enlightened person”. in the Christian tradition chakras are known as inner spaces ( Alexa Kriele – As in heaven so on earth ), for example the first chakra corresponds to the inner sea, the second to the crypt, the third to the inner source, the fourth to the inner church, the fifth the tower with the angel of Mary, the sixth to space with the inner sage and the seventh to the inner cosmos. Whenever angels or saints (holy = to be whole) are depicted in Christian representations, they have a halo, i.e. an illuminated or fully opened crown chakra. You have therefore reached the highest level of spiritual development.

It is said that the development of each chakra occurs in cycles at specific times in life and begins in the womb. Childhood up to the age of 7 is considered to be a particularly formative phase. traumatic events, lack of love, parental indifference, negative imprints, suppression of natural needs, etc. during this time could result in one or more chakras developing poorly or not at all. For example, the first year of life is particularly important for the Muladhara chakra, which is responsible for basic trust, among other things. If the baby is separated from the mother during this time, for example, or if its needs for closeness, warmth, food, etc. are not satisfied, this can lead to the adult person having no confidence in life and suffering from existential fears. later events or a wrong way of life could also lead to blockages occurring even in actually well-developed chakras. Feelings like fear, envy, jealousy, hate could lead to blockages. and over-adjustment coupled with emotional restraint could cause energy congestion. The pent-up energy would then be discharged in inappropriate ways (e.g., violent tantrums).

Each of the seven main chakras is said to be responsible for very specific areas of physical health and mental and spiritual processes. Disorders and blockages of the chakras could therefore show up on the physical as well as on the psychological level or go hand in hand. In terms of yoga philosophy, man is not powerless at the mercy of these disturbances and blockages. The yoga system should offer opportunities to harmonize the chakras and gradually dissolve blockages. one of the goals of yoga is to heal body, soul and spirit in an energetic way and thus find your way back to wholeness and progress in spiritual development. However, it should be noted that it is not enough to deal intensively with the forehead and crown chakras, for example, in order to gain knowledge, wisdom or enlightenment. this would only be possible if all chakras were equally open and free, just as there is little point in putting a roof (crown chakra) on a house whose foundation (root chakra) is unstable.

As a result, everything that happens to and around us can be influenced by chakra energy.